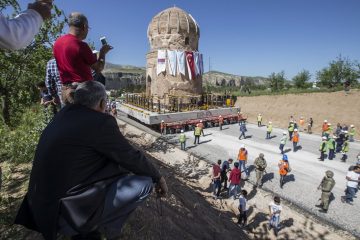 A 1100-ton Zeynel Bey shrine was moved to make way for a hydroelectric Ilısu dam on the Tigris river in the province of Batman, East Turkey. 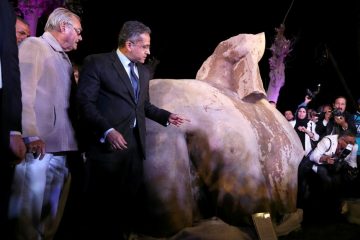 The massive 8-metre statue found in Cairo earlier this month, is believed not to depict Ramesses II, as previously thought. Features of the statue, studied after removal from the site, show that it probably represents King Psamtik I, a pharaoh of the 26th Dynasty, who ruled between 664-610 BC. 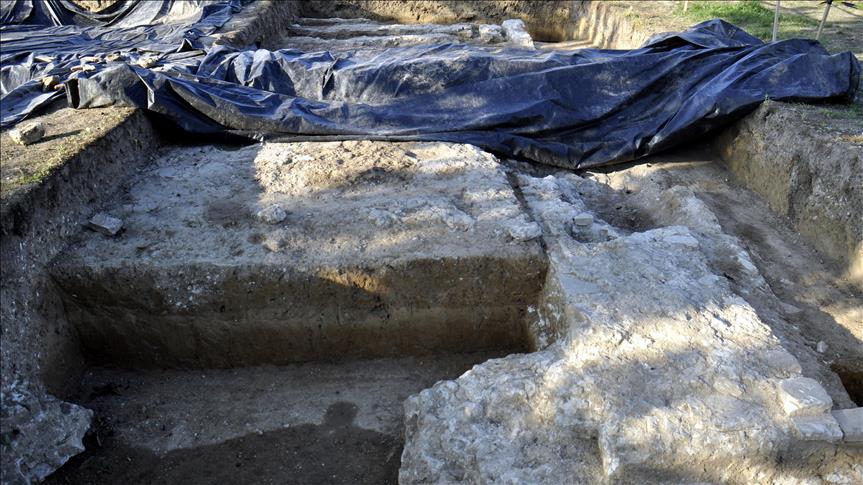 Excavations by hungarian archaeologists from University of Pecs reveal that the ruins of an Ottoman-era mosque discovered in Szigetvar (South Hungary) might possibly be the resting place of Sultan Suleiman the Magnificent.