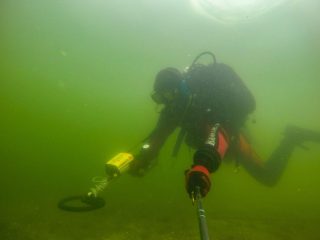 Archaeologists revealed that remains of a third Medieval wooden bridge over the Lednickie Lake have been found and dated to end of 13th century AD. 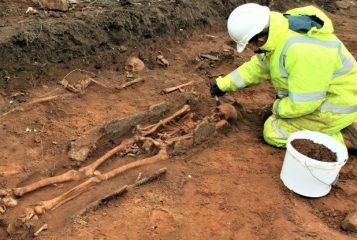 Archaeologists conducting excavations at a site prior to construction of  Lincoln Eastern Bypass near near Washingborough Road in found in Lincolnshire, England, have found more than 150 skeletons and artefacts dating back even 12000 years. 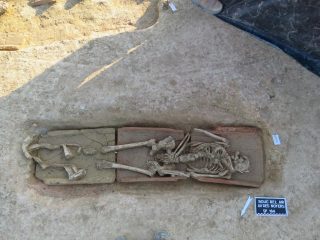 Over 300 graves of of various types were discovered by archaeologists in a necropolis dated to late Antiquity, found at Bouc-Bel-Air in southern France. 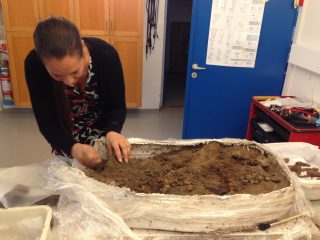 Viking toolbox found during excavations in the Viking fortress at Borgring, Denmark, was carefully examined and extracted in laboratory conditions. It revealed an extraordinary set of iron hand tools that may have been used to make Viking ships and houses. 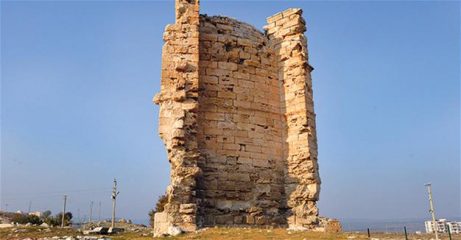 A team of archaeologists will carry out a surface survey at the ancient site of Aya Tekla, one of the oldest centres of Christianity, located in the southern province of Mersin’s Silifke district in Turkey. 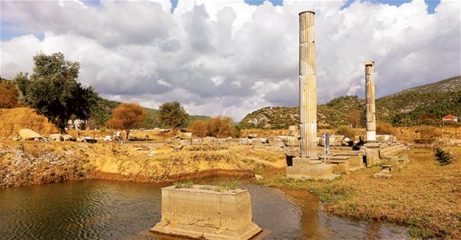 Since the discovery in 1907, the excavations in Klaros in Menderes district of the western Turkish province of İzmir unearthed one of the centres of ancient belief since the 13th century BC and an oracle centre of Apollo during ancient Greek times. 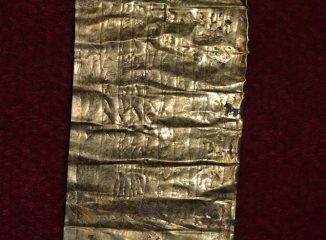 Roman tombs in the ancient city of Viminacium in Serbia, once provincial capital of Moesia Superior, revealed 4th century golden tablets with inscriptions believed to be curses and invocations of demonic forces. The find may be possibly the first of such kind as according to the Roman customs, gold was never put into graves. 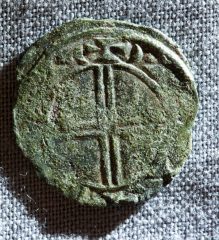 Excavation at Skagafjörður in North West Iceland, concentrated this year on Keflavík in Hegranes, revealed the remains of a Medieval church and about 45 graves in a circle formed churchyard, with a number of skeletons in various conditions of decay.