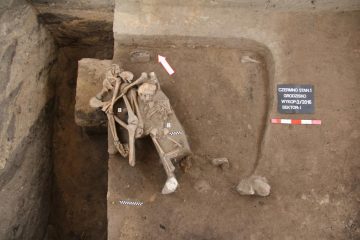 A double burial was discovered within the ringfort in Czermno, East Poland. It belongs to a beheaded 30-year old male and a few-years-old child. The Czermno ringfort was supposedly known as Czerwień, being the the main keep of so called   called Cherven Cities – a state that was fought over by the kings of the Piast dynasty against rulers of Kievan Rus. The graves discovered are dated to 12th-13th century, the time when the Cities were under Rus’ influence. 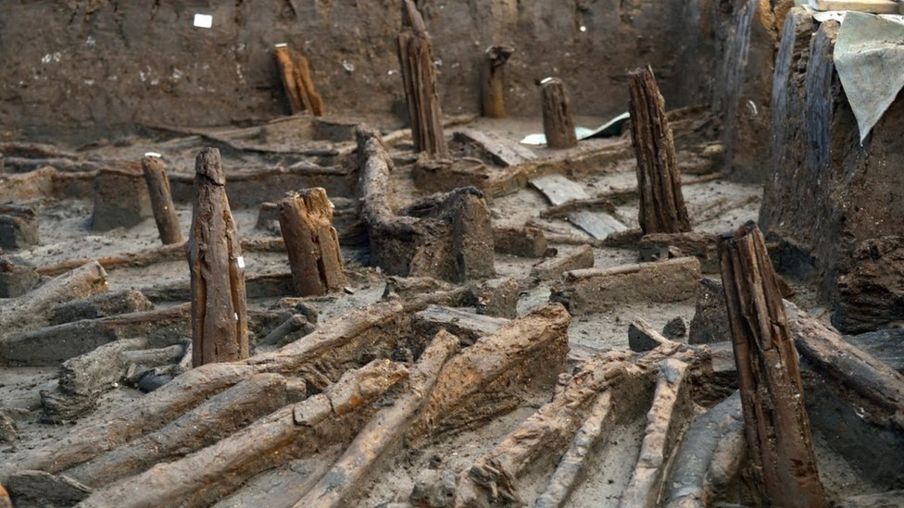 Excavations in the Must Farm site near Whittlesea, Cambridgeshire in United Kingdom brought to light new discoveries. The site dubbed “Britain’s Pompeii” due to the remarkable state of preservation of the remains of a Bronze Age village provides detailed insight into everyday life 3000 years ago. 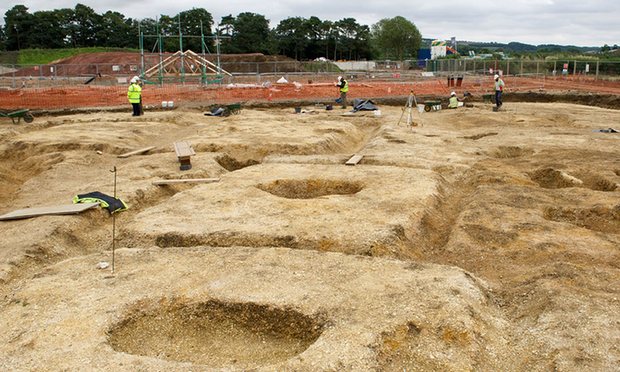 Burial of a man buried almost 2,500 years ago has been discovered in an iron-age settlement unearthed at the foot of the Yorkshire Wolds.