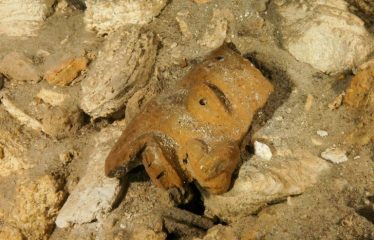 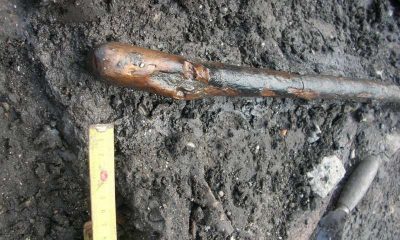 Archaeologists unearthed 171000-year-old tools attributed to the Neanderthals at Poggetti Vecchi, Grosseto, Central Italy. The findings provide evidence that the Neanderthals used fire to craft them. 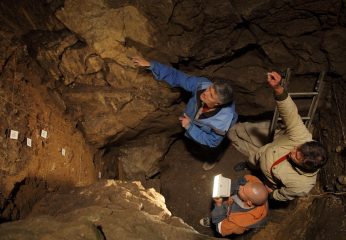 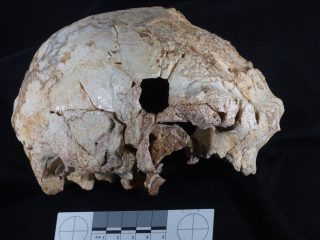 The oldest fossil human cranium in the cave of Aroeira, Portugal was found, representing also the westernmost human fossil ever found in Europe from the middle Pleistocene epoch, being about 400000 years old. 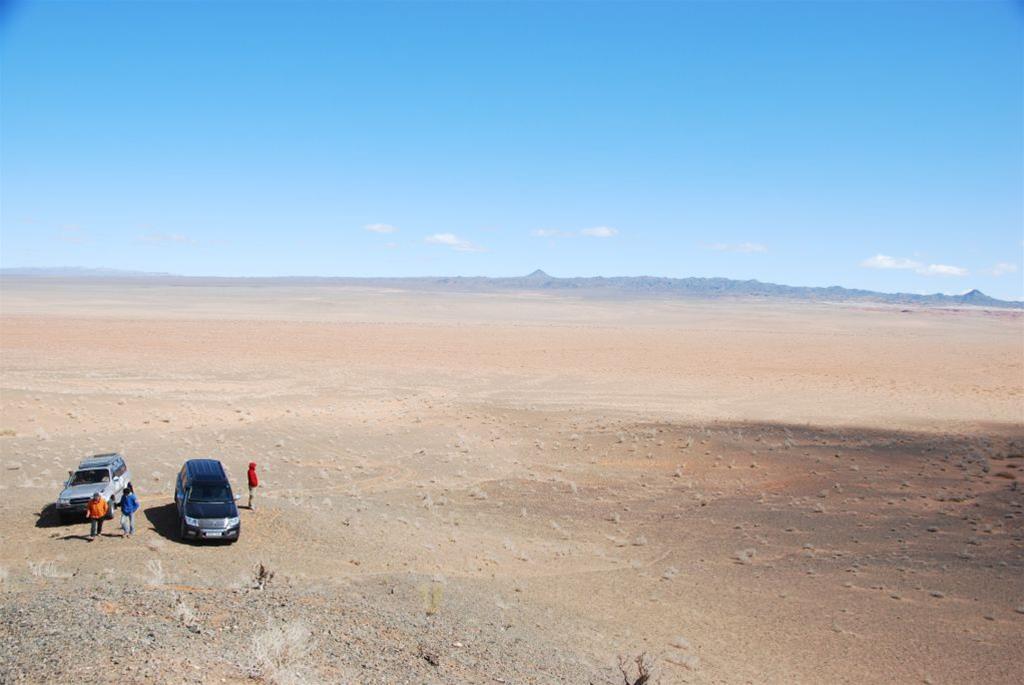 Archaeologists from the University of Wrocław studied a part of the area of the Gobi Desert in Mongolia revealing it’s interesting past. Nowadays a remote place deprived of any road infrastructure and settlements, few thousands years ago it was a thriving area with conditions more suitable for habitation than at present.