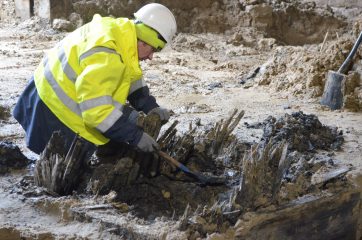 Construction works on Warsaw’s second line of metro led to the discovery of a 300-year-old well. The feature was discovered at the Prince Janusz Street (Ulica Księcia Janusza) in western part of Poland’s capital. 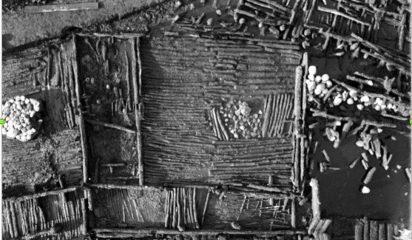