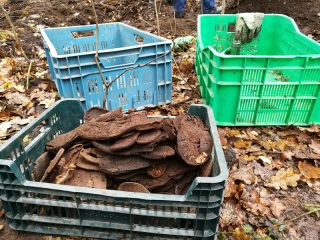 In just two days work over a dozen 120-litre plastic bags were filled by remains of shoes as part of exploration of the German World War II Konzentrationslager Stutthof in northern Poland. 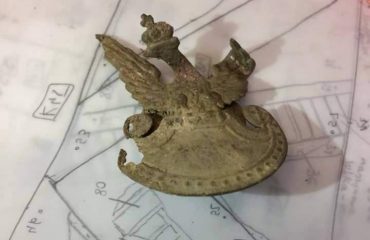 First season of a three-year project of archaeological investigation of the Westerplatte area revealed numerous artefacts from the early days of World War II. The site is the place of the Battle of Westerplatte, the first battle in the invasion of Poland and marked the start of the Second World War in Europe.