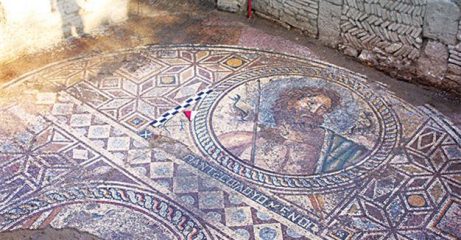 Archaeologists conducting excavations in the Yumurtalık district of the Adana province in south-eastern Turkey discovered an elaborate mosaic depicting the ancient Greek god of the sea, Poseidon.  The artwork is dated to 2-4th century BC. 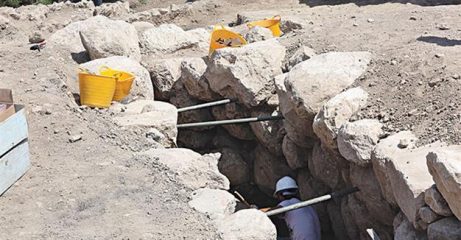 Excavations at Alacahöyük, one of the most important Hittite sites in Turkey, revealed a secret tunnel, called a potern. The unexpected discovery this season was made during work at a sanctuary found in 2014. 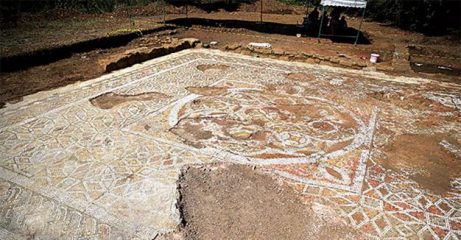 Archaeologists excavating in the Prusias ad Hypium site near Aynalı in Düzce district of Turkey revealed remains of a Roman villa containing a mosaic floor. The find in the ancient Roman city is dated to between 300-400 AD. 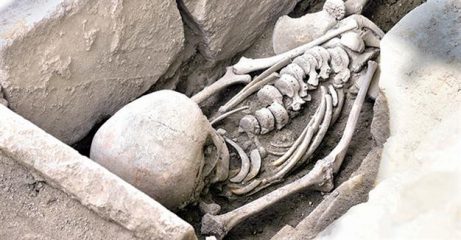 Excavations at the ancient city of Stratonikeia in modern Turkey’s Muğla Province revealed a 1300-year-old skeleton of a young woman. The works are being conducted in the ancient city’s Western Street and they resulted in finding many relics from the Hellenistic, Roman, Byzantine and Beylik periods. 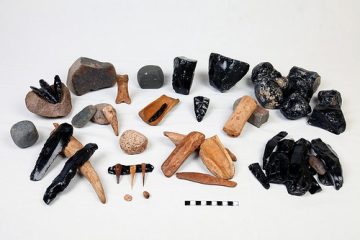 Latest research shows that late Stone Age hunter-gatherer communities spent time working out the basics of farming on the fertile lands of what is now Turkey before taking this knowledge migrating to Europe as gene material gathered among burials of early European settlers and early farmers in Central Turkey shows resemblance. 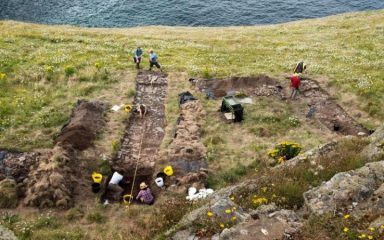 The archaeological project of excavations at Tintagel in Cornwall revealed one-metre thick walls dated to 6th century AD, possibly belonging to the rulers of the ancient south-west British kingdom of Dumnonia. The fieldwork is being carried out at the site of the 13th century Tintagel Castle in Cornwall. 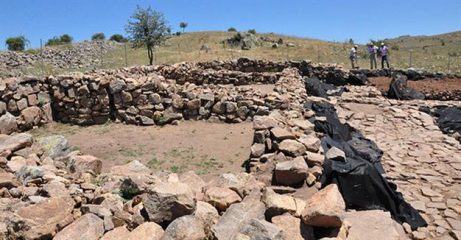 Excavations at the ancient lost city of Pteria, located near the village of Şahmuratlı in the Central Anatolian province of Yozgat, Turkey, come to a stop as the remains are fully unearthed. The site is home to many remarkable historical treasures. 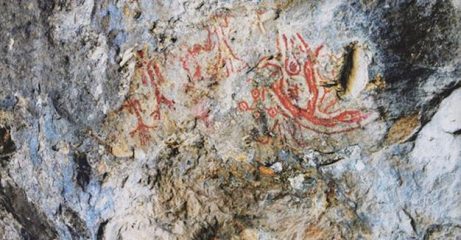 Numerous cave paintings dating back some 8000 years have been found in Baltalıın and İnkaya caves, located five kilometres apart, in the Balıkesir province in Turkey. 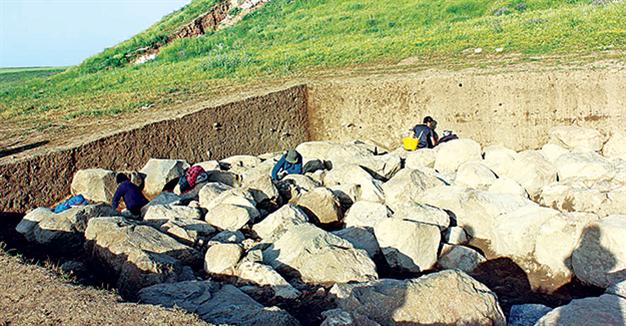 Recent excavations at the Uşaklı Mound in Turkey revealed two structures that might point to the site being an ancient Hittite city of Zippalanda. 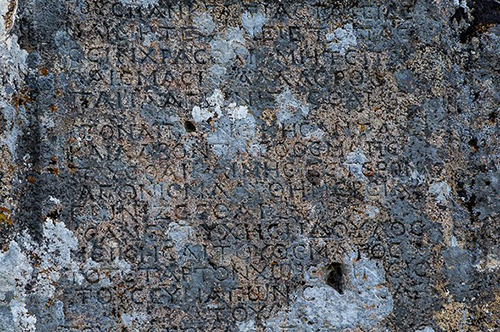 A 2,000-year-old tablet was uncovered in the Beyşehir district of the Central Anatolian province of Konya (Turkey).  Being part of the Lukuyanus Monument, the tablet was apparently built to honour a jockey named Lukuyanus, who died at an early age in the Pisidian era. The discovery was made on the site of an ancient hippodrome. 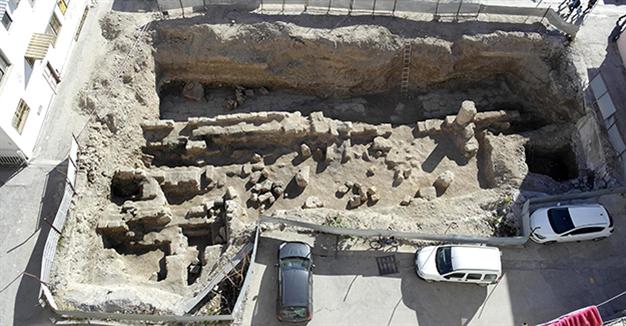 Excavations at the site of the ancient city of Tarsus in present day Mersin (Turkey) unearthed an ancient road, built with basalt blocks using the polygonal technique. 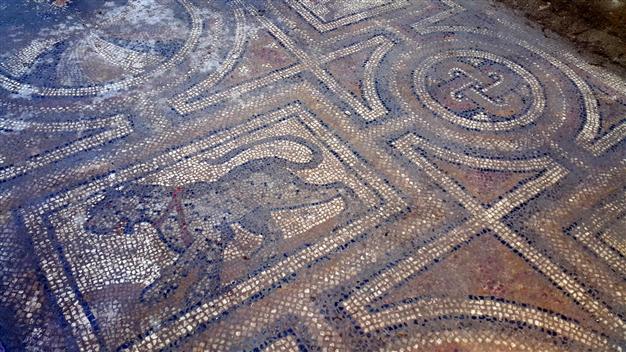