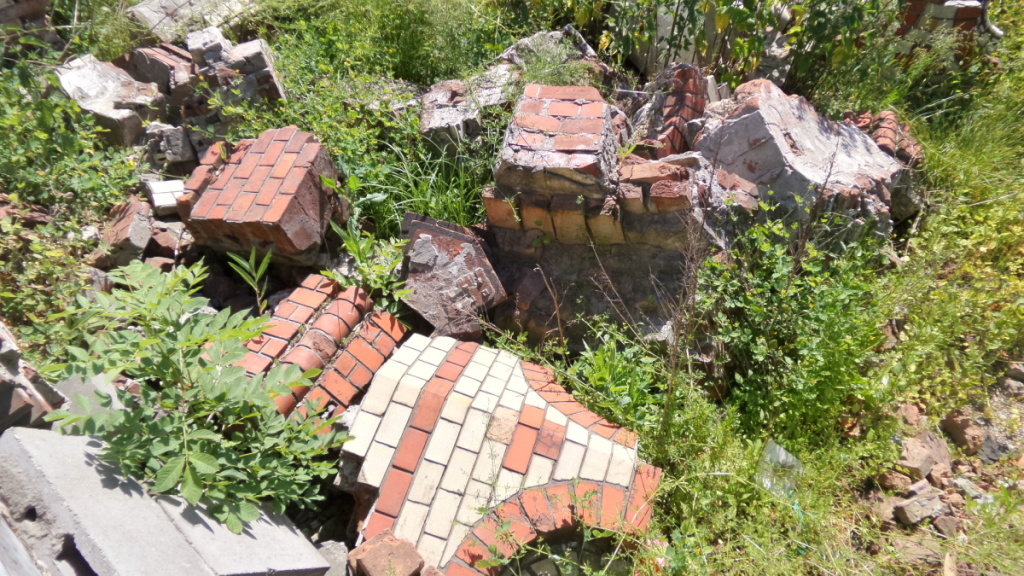 The investor who promised to restore a historical villa on the Eastern outskirts of Warsaw (Poland) during almost two years of work demolished the building and led to it being removed from the registry of monuments. The villa is one of 19th cent. administration buildings of a former ceramics factory belonging to the manufacturer, Kazimierz Granzow. 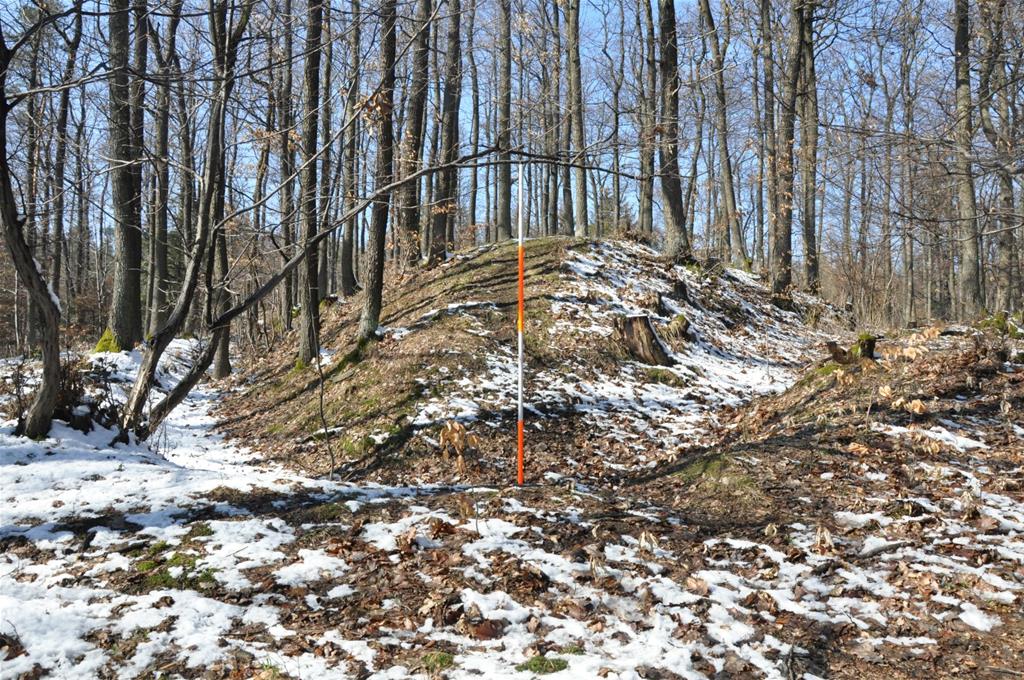 Archaeologists from Institute of Archaeology of the University of Warsaw and Collegium Polonicum in Słubice discovered over one hundred fortifications in the Sudetes – a mountain range in Southern Poland. The types of documented features range from simple trenches from World War II to medieval forts. 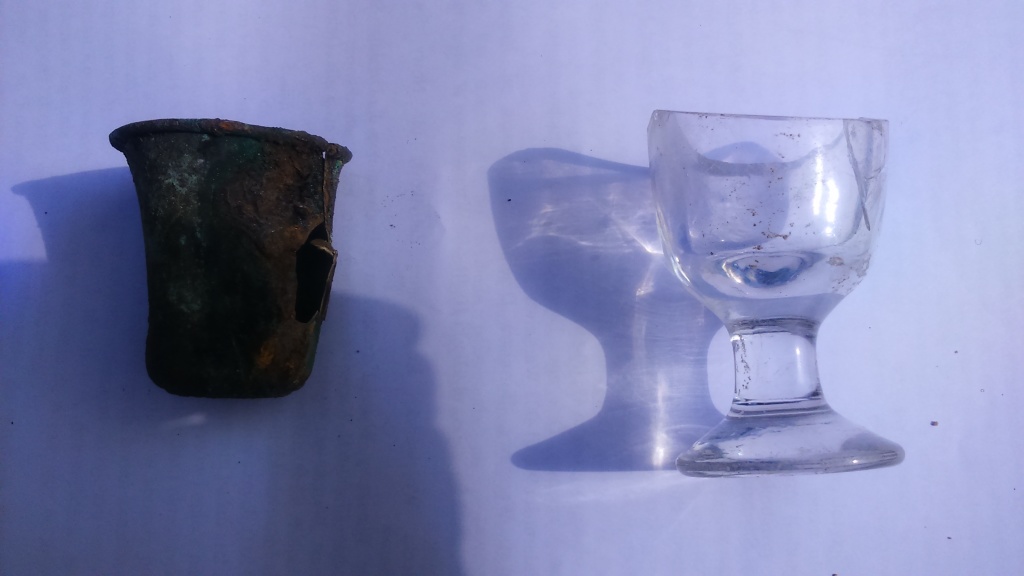 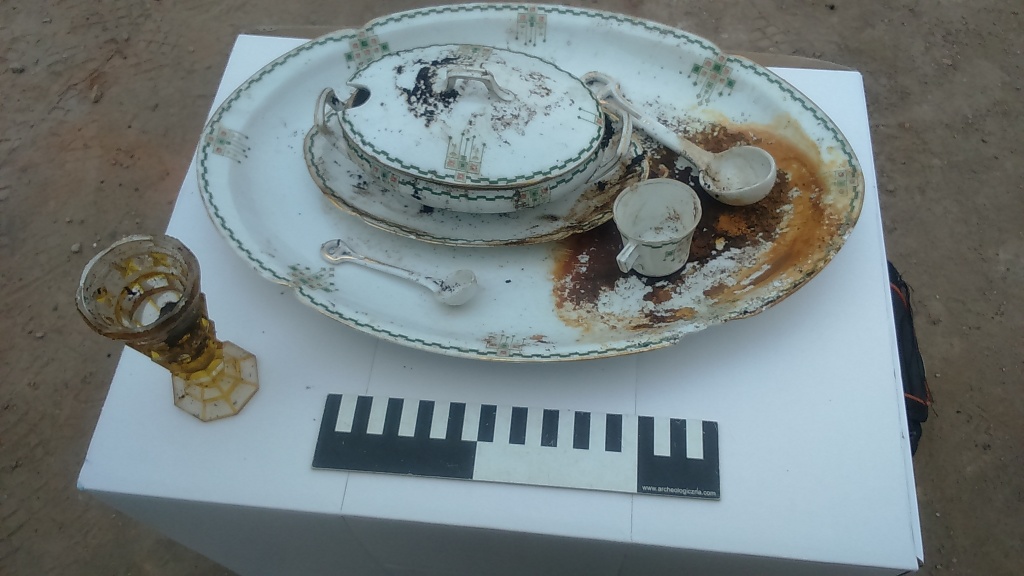 Archaeologists conducting obligatory excavations prior to construction in Warsaw (Poland) discovered basements and numerous small objects, that were destroyed and buried during World War II. 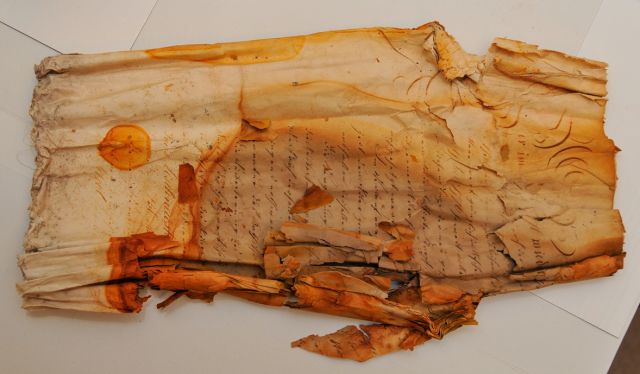 Construction workers found a time capsule during work at the town hall tower in Bolesławiec in South-western Poland. 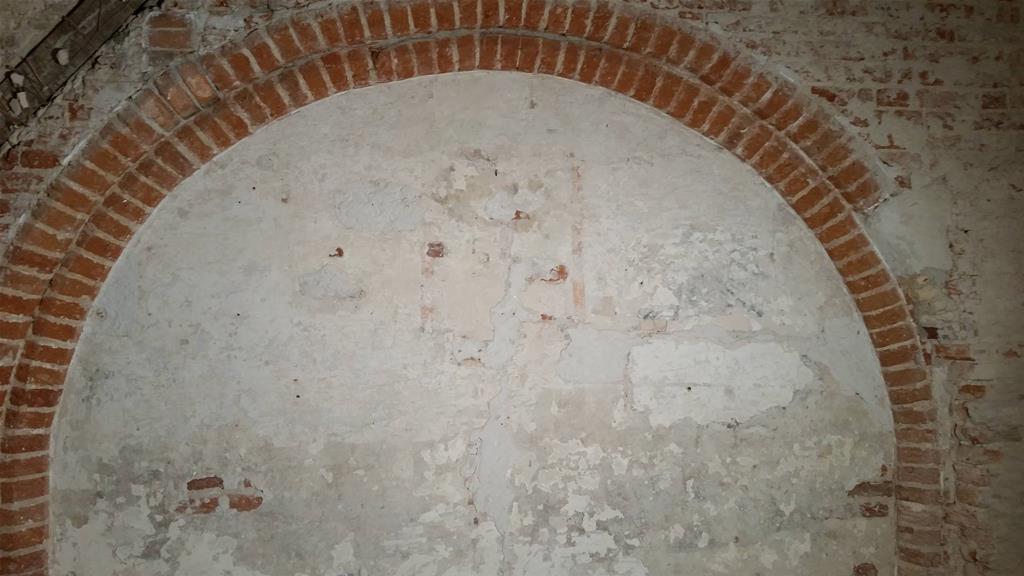 Relics of a Medieval wall paintings were found during architectural studies and conservations of the basements of the historic town hall in Gdańsk in Northern Poland.