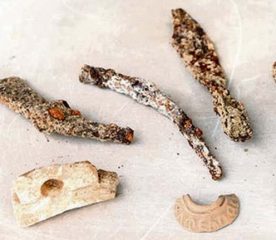 Archaeologists discovered traces of an ancient Jewish settlement at the site of the abandoned military training base at Beit El in Samaria, East Israel. The site dates back to Iron Age, and was occupied in the Persian, Hellenistic and Hasmonean periods until the Roman Era. 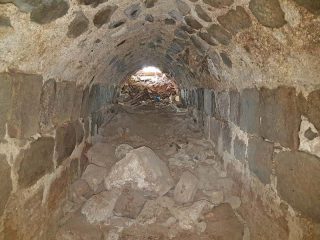 Archaeologists discovered an escape tunnel built by the Crusaders in their citadel in Tiberias,  western shore of the Sea of Galilee, Israel, 800 years ago providing safe passage from the fortress to the Sea of Galilee. 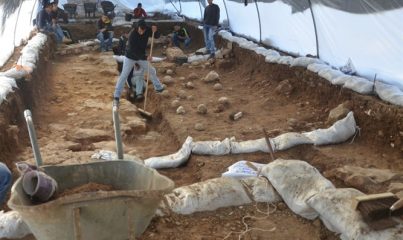 Excavations in the Russian Compound are in Jerusalem, Israel, revealed traces of the battle during the 2nd Temple period. The remains show a dramatic picture of Romans trying to breach the city’s walls. 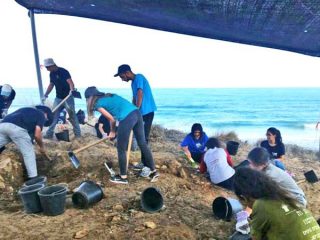 Archaeologists discovered an Ottoman period building in Ashkelon, Israel. The building was once used by local inhabitants engaged in fishing along the Mediterranean coast. 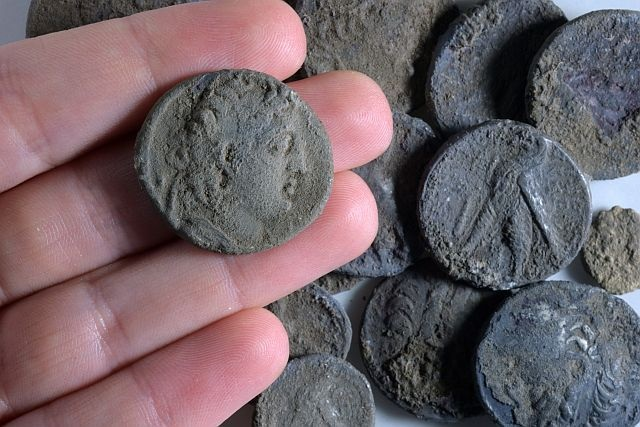 The hoard of silver coins dating to the Hasmonean period (126 BCE) were discovered during excavations carried out by the Israel Antiquities Authority near Modi‘in. The treasure was hidden in a rock crevice, up against a wall of an impressive agricultural estate that was discovered during the excavation there. 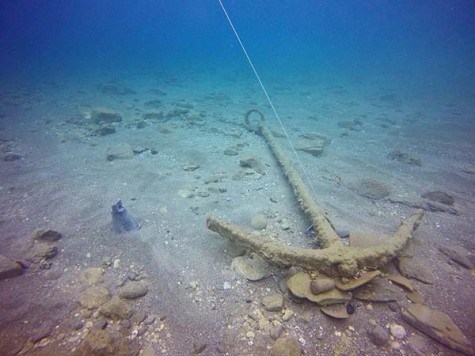 Divers discovered in the port of ancient Caesarea (modern Israel) a cargo of a merchant ship that sank there during the Late Roman period, about 1,600 years ago. Archaeologists from the Israel Antiquities Authority conducted research at the site and found numerous objects such as iron anchors, remains of wooden anchors and items that were used in the construction and running of the sailing vessel. 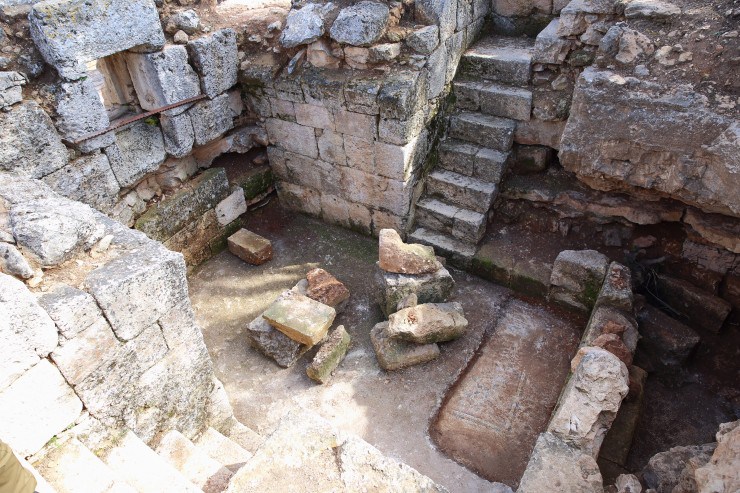 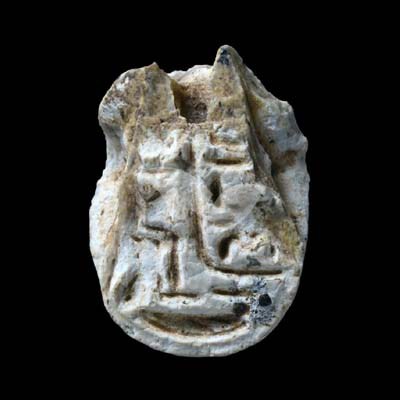 A 3500-year-old Egyptian seal was discovered by a hiker. The accidental discovery was made in the hills of Lower Galilee in northern Israel. 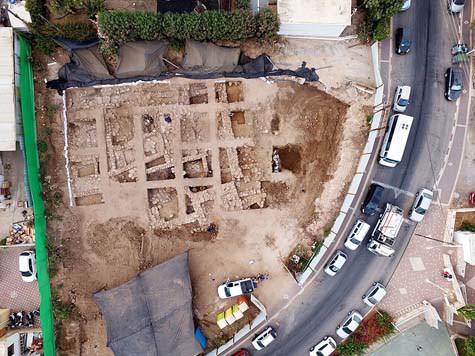 The remains of a 3400 year old citadel were recently discovered during archaeological excavation at a site on Balfour Street in Nahariya, Northern Israel.