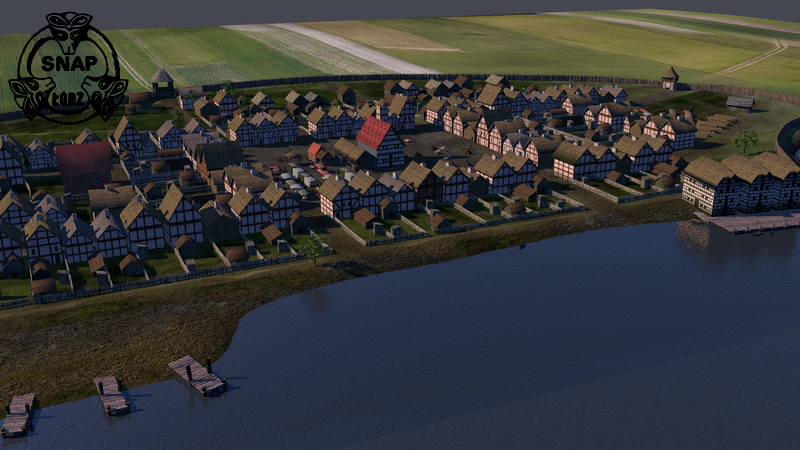 The 15th century city of  Nieszawa, known by two names Nowa Nieszawa (New Nieszawa) or Dybów was a prosperous urban centre on the border of the Polish Kingdom and the Teutonic Order. In nearly 40 years of its existence the city became the main rival of the Order’s city of Toruń (Thorn), a member of the Hanseatic League. 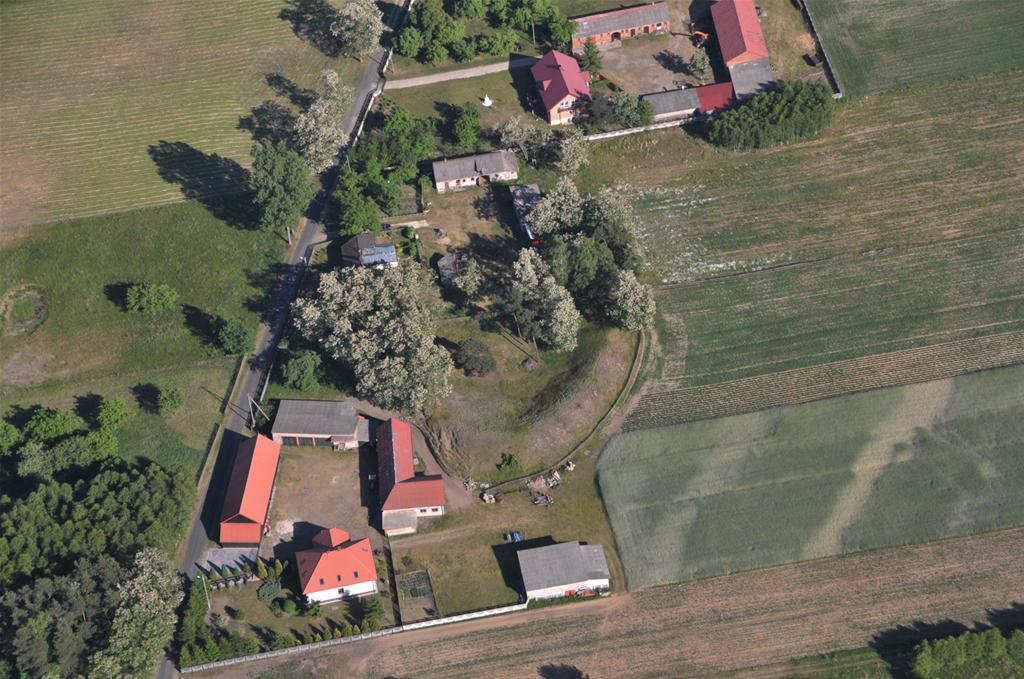 Three hillforts in Central Poland were subject of non-invasive research by scientists from Institute of Archaeology of University of Łódź and Łódź branch of Scientific Association of Polish Archaeologists.