A box of archaeological finds that were shelved for over 50 years in one of the buildings of Polish Academy of Sciences have been brought back to the Auschwitz Museum. They originated from archaeological excavations conducted in 1967 in the area of the gas-chamber and the crematory no. III in Auschwitz concentration camp. During that fieldwork numerous personal objects were discovered belonging to the people murdered by German Nazis. 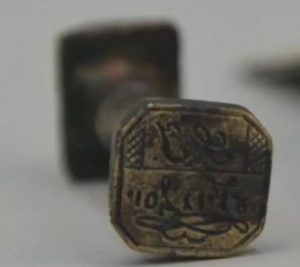 A total of over 16’000 items have been discovered in the area of resent Auschwitz Museum. The finds were probably hidden by people being led into the gas-chamber. Among the secured finds are such personal objects as thermometers, medicine and perfume bottles, jewellery, watches, brushes, smoking pipes, lighters, buttons, pocket-knives and keys. They probably constitute the last objects taken by the victims scheduled for gas-chamber after being selected on the train ramp. 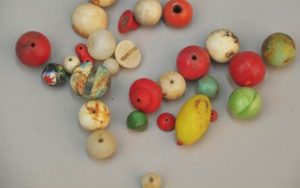 The artefacts await for documentation and closer study, after which they will be presented as part of the exhibition. 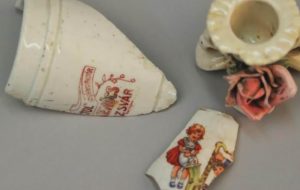